Halloween is upon us once again, and we’re getting ready with a good old fashioned movie marathon to celebrate.

Halloween is upon us once again, and we’re getting ready with a good old fashioned movie marathon to celebrate. Grab your munchies of choice and hit the couch with your favourite variety of Spinach® cannabis and this list of creepy flicks. 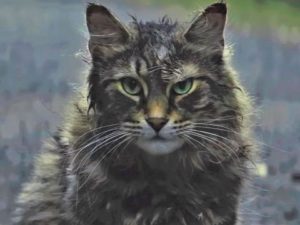 After a family moves to rural Maine, they discover something strange near their home, a creepy burial ground….for pets. (Official Trailer)

From Dusk till Dawn 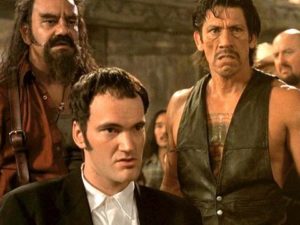 This classic George Clooney and Quentin Tarantino movie is not for the faint of heart. If the plot twists don’t get your blood pumping, the visual effects will. (Official Trailer) 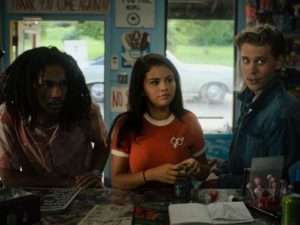 A recent addition to the zombie apocalypse genre, this comedic horror film about the peaceful town of Centerville getting turned upside down won’t disappoint. (Official Trailer) 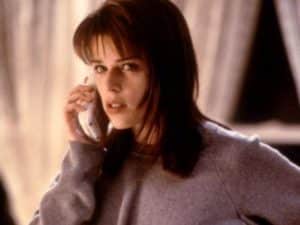 Whether you’ve seen it a hundred times or are enjoying it for the first, the popular Wes Craven-directed slasher Scream is a must-have on any Halloween movie list. A group of friends become prey in a deadly game and nobody is safe. (Official Trailer) 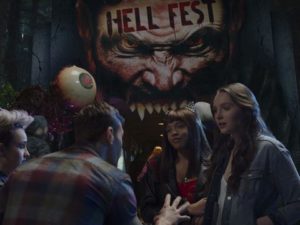 Three young women and their boyfriends should have known things weren’t going to end well at a horror-themed amusement park called Hell Fest. In this film a masked serial killer takes the park for his new stomping grounds and unsuspecting visitors think it’s all part of the show. (Official Trailer) 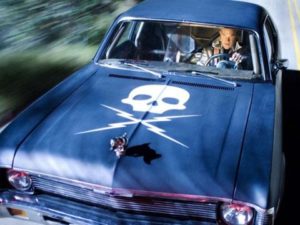 Grindhouse is a double feature with aliens, explosions, car chases, and a love story. What more could you ask for? Sit down and enjoy Planet Terror and Death Proof back to back. (Official Trailer) 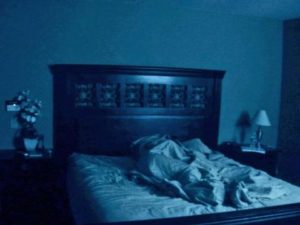 The original voyeur thriller. Paranormal Activity will still make your skin crawl as you follow a couple who moves into a suburban home only to find out they aren’t the only inhabitants. (Official Trailer) 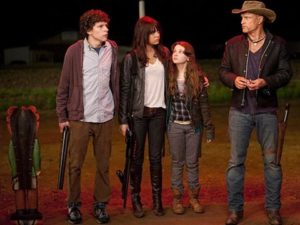 Yes there are zombies and yes, they’re taking over, but that doesn’t mean you can separate a man and his twinkies. Oh, and Bill Murray plays himself too. (Official Trailer) 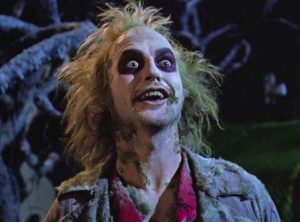 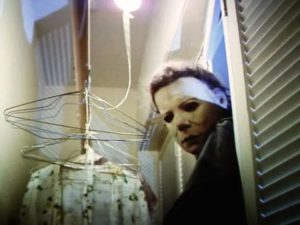 We’re ending off this list with the ultimate Halloween movie. Transport back to 1978 when Michael Myers escapes from a mental hospital and returns to Haddonfield. (Official Trailer)

Let us know if we missed a must-watch thriller on Instagram!

When you Spinach With Friends, you’re already in The Circle.

When you Spinach With Friends™, you’re already in The Circle.